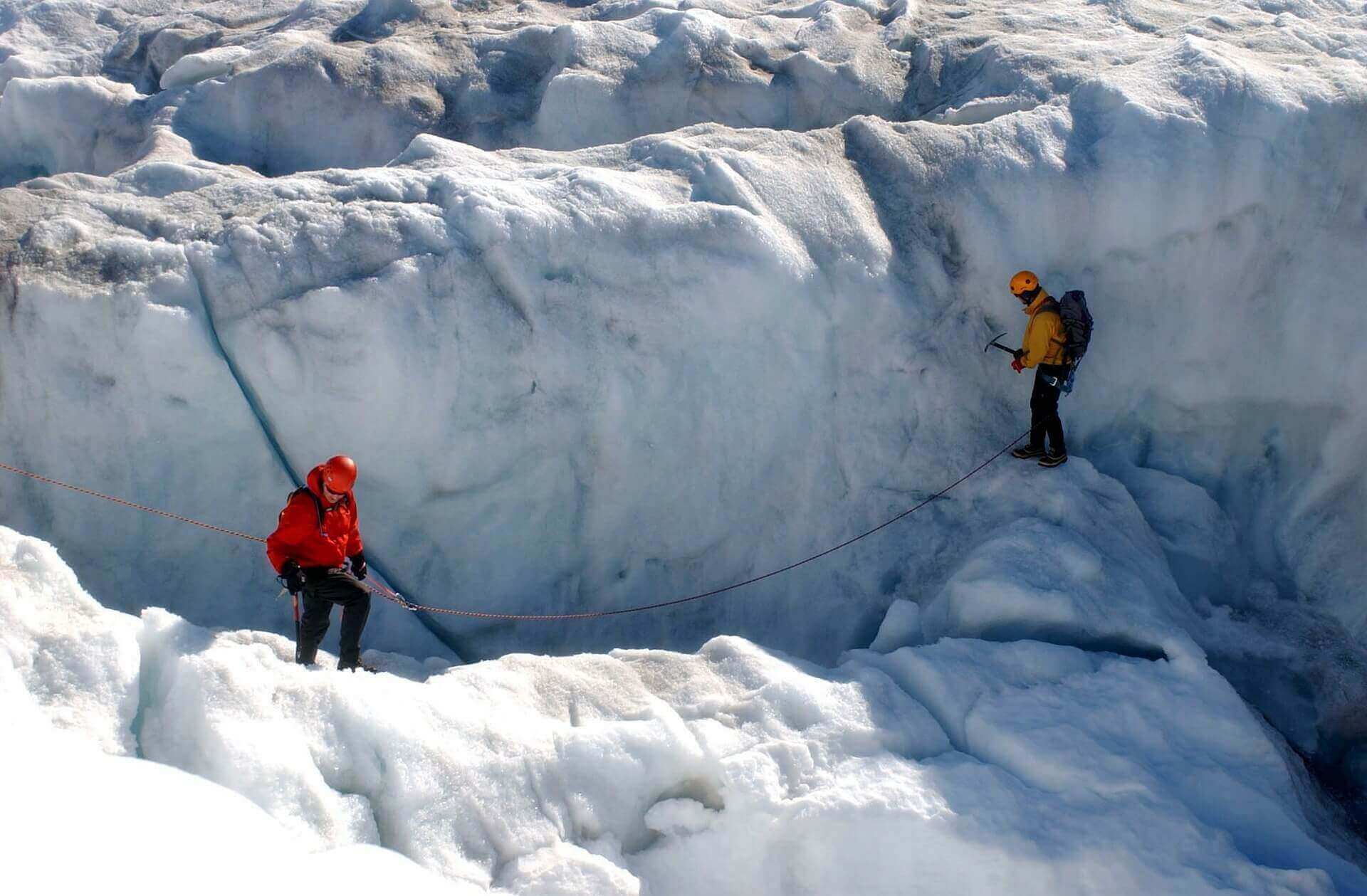 While mountaineering began as attempts to reach the highest point of unclimbed big mountains it has branched into specializations that address different aspects of the mountain and consists of three areas: rock-craft, snow-craft, and skiing, depending on whether the route chosen is over rock, snow or ice. All require experience, athletic ability, and technical knowledge to maintain safety.

Mountaineering is often called Alpinism, especially in European languages, which implies climbing routes with minimal equipment in high and often snow and ice-covered mountains such as the Alps, where technical difficulties frequently exceed environmental and physical challenges. A mountaineer who pursues this more technical and minimalist style of mountain climbing is sometimes called an Alpinist, although use of the term may vary between countries and eras. The word “alpinism” was born in the 19th century to refer to climbing for the purpose of enjoying climbing itself as a sport or recreation, distinct from merely climbing while hunting or as a religious pilgrimage that had been done generally at that time.

Historically, many cultures have harbored superstitions about mountains, which they often regarded as sacred due to their perceived proximity with heaven, such as Mount Olympus for the Ancient Greeks.

On April 26, 1336 famous Italian poet Petrarch climbed to the summit of 1,912m Mount Ventoux overlooking the Bay of Marseilles, claiming to be inspired by Philip V of Macedon’s ascent of Mount Haemo, making him the first known alpinist.

One of the first European mountains visited by many tourists was Sněžka. This was mainly due to the relatively minor technical difficulties ascent and the fact that since the sixteenth century, many resort visitors flocked to the nearby Cieplice Śląskie-Zdrój and highly visible Sněžka, visually dominant over all Krkonoše was for them an important attraction. The first confirmed ascent took place in the year 1456.

In 1492 Antoine de Ville, lord of Domjulien and Beaupré, was the first to ascend the Mont Aiguille, in France, with a little team, using ladders and ropes. It appears to be the first recorded climb of any technical difficulty, and has been said to mark the beginning of mountaineering.

In 1573 Francesco De Marchi and Francesco Di Domenico ascended Corno Grande, the highest peak in the Apennine Mountains. During the Enlightenment, as a product of the new spirit of curiosity for the natural world, many mountain summits were surmounted for the first time. 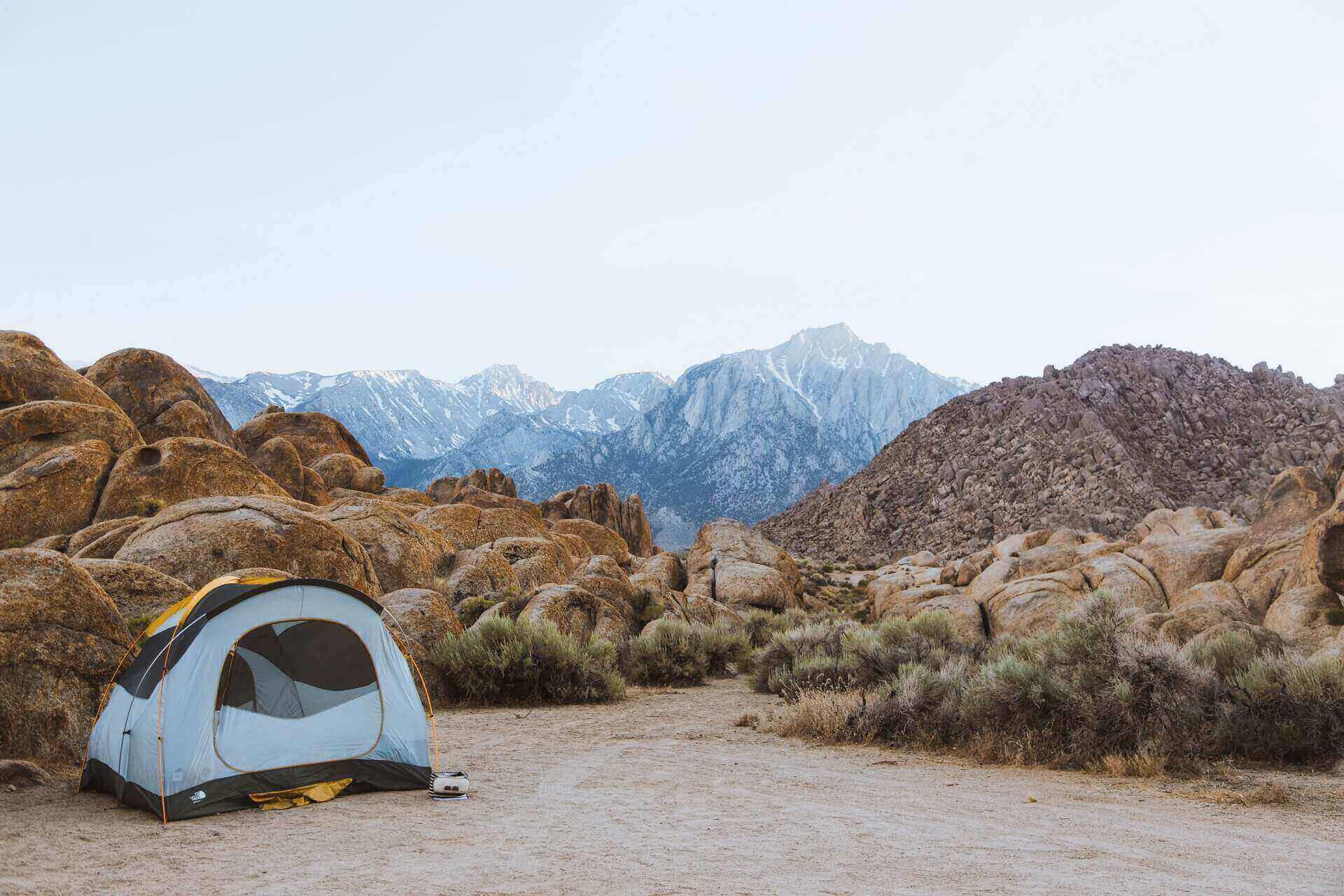 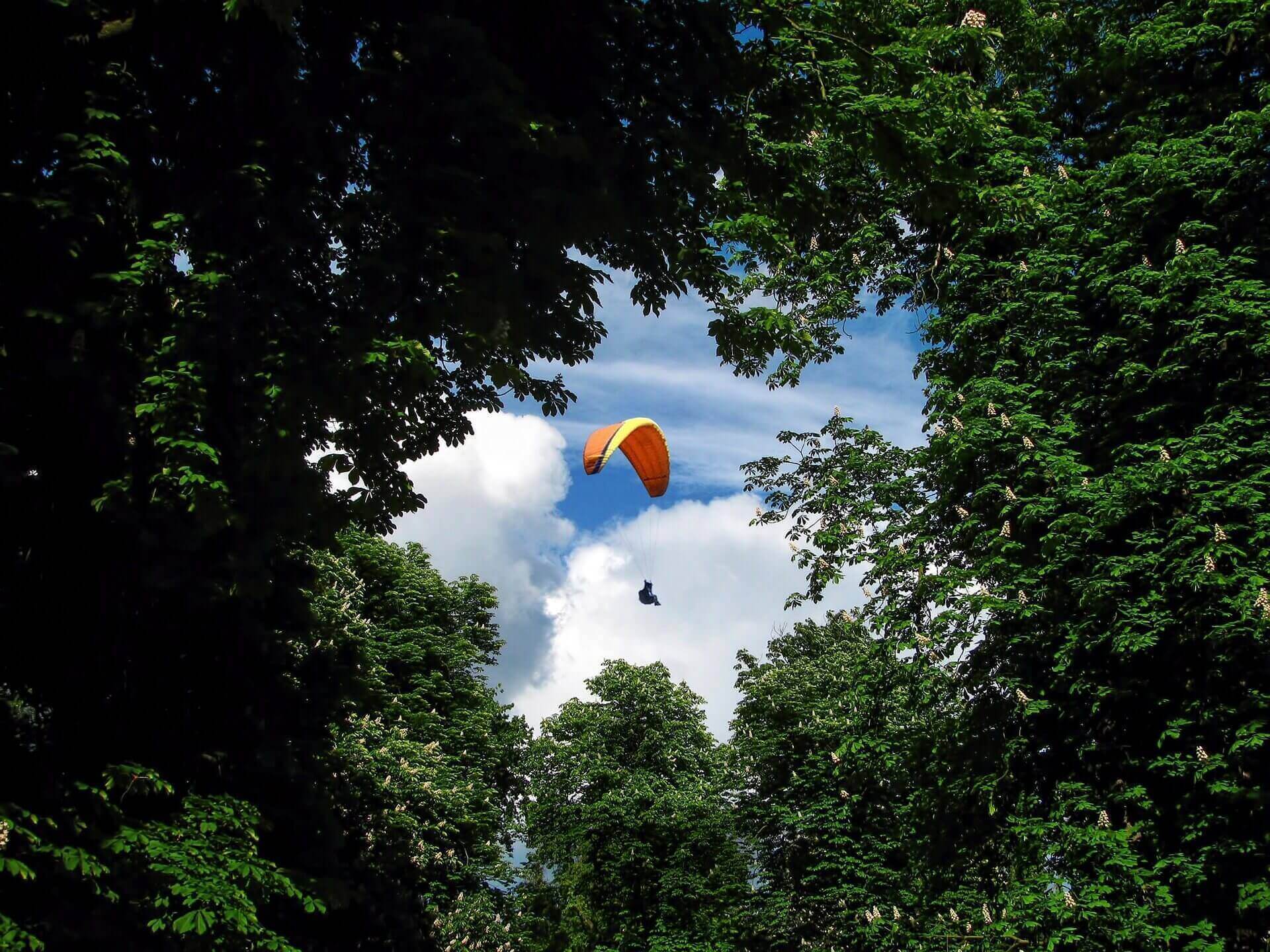 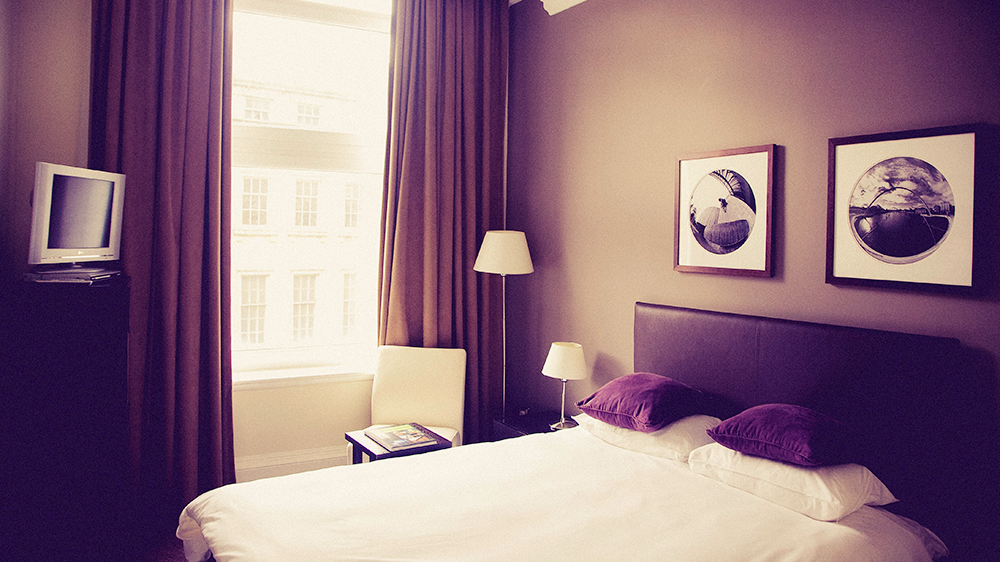 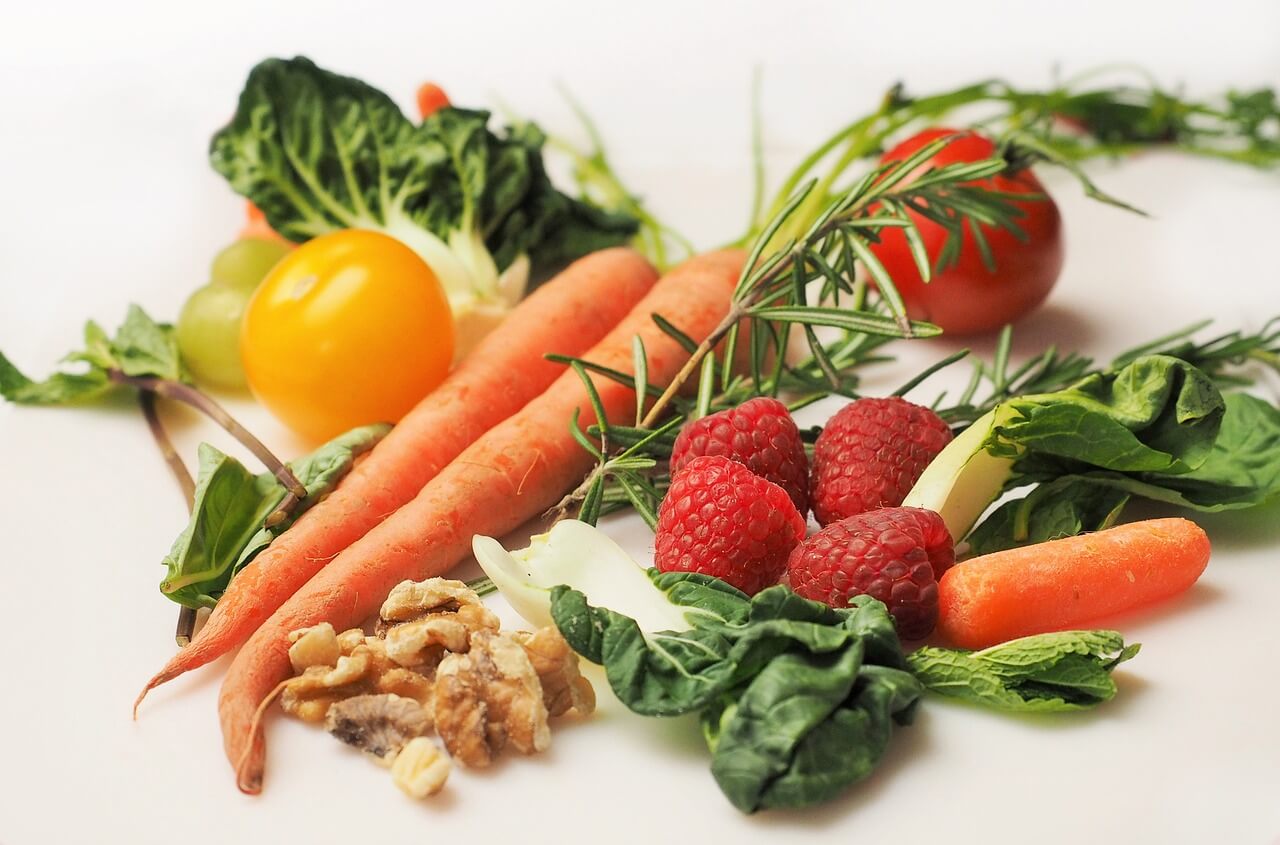